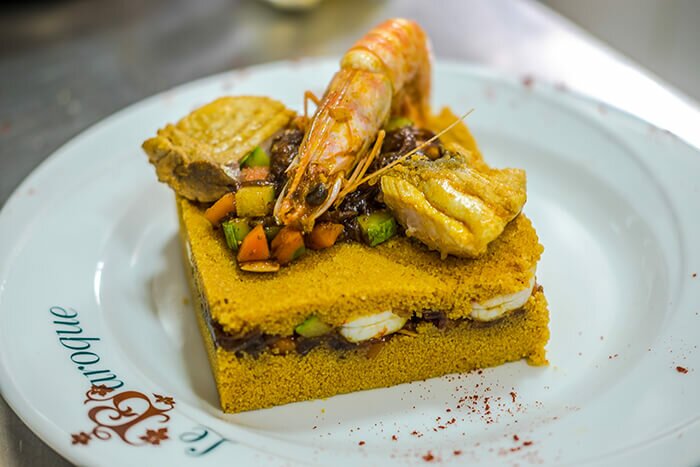 Couscous by Bilel and Taieb;

The first is chef of the city restaurant “Le Baroque” and the second is that of “El Ali”, a restaurant that is hidden in the medina of Tunis. With 4 hands and many techniques and passion, they win the title of Best Couscous in the World. In Tunisia, couscous is a serious business, very serious! It is world champion of couscous! A prize won in the context of the 20th edition of the “Couscous Fest”, which took place in Sicily (Italy), and more particularly in San Vito Lo Capo every year. Tunisia was represented by chefs Bilel Wechtati and Taieb Bouhadra, who proposed a new creation, couscous “Mosaic of Carthage”. Supported by the Tunisian Association of Professionals of Culinary Art (ATPAC) and the National Academy of Cooking (ANC) and particularly Chefs Mounir Arem and Rafik Tlatli, the dish seduced. 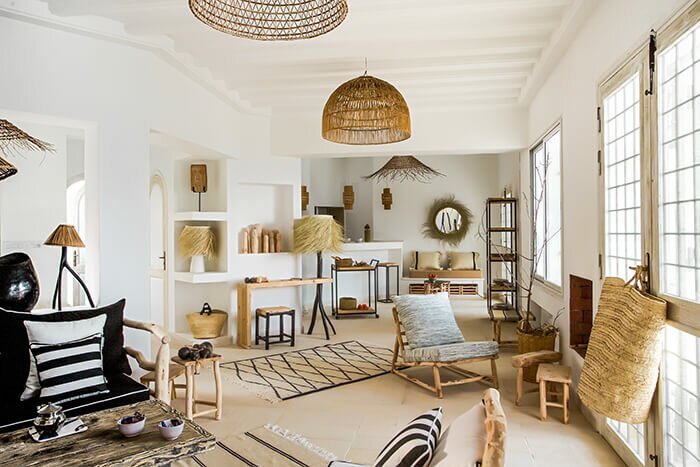 Reports
Rock the Kasbah : the brand covered in Tunisian ambiance 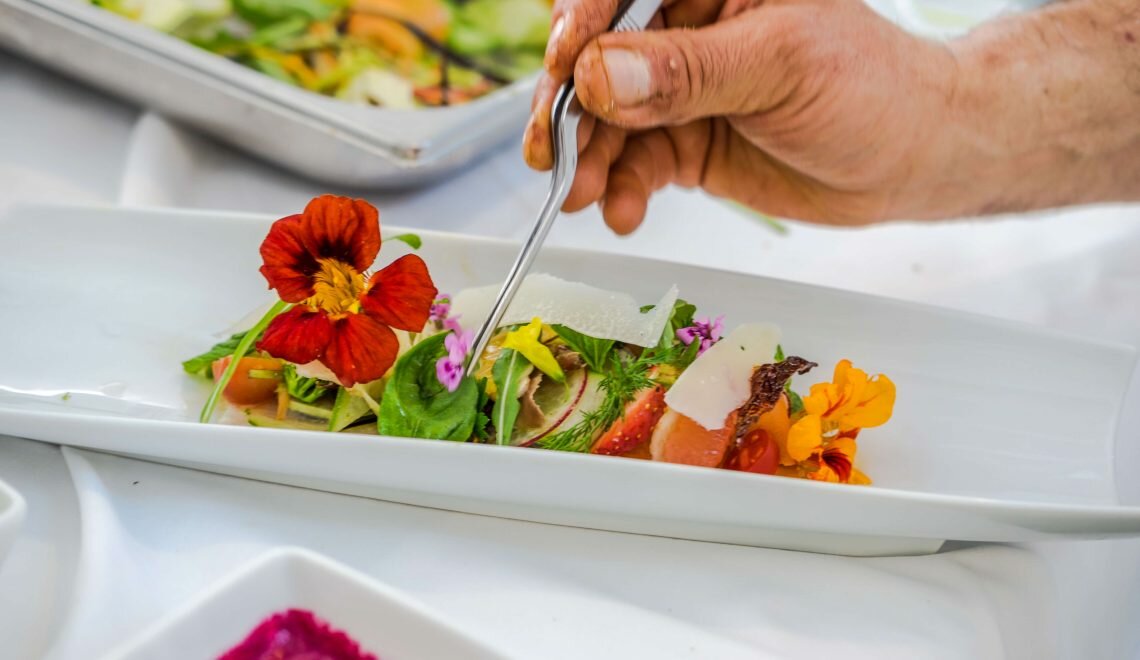