Tijen: Such A Precious Water! 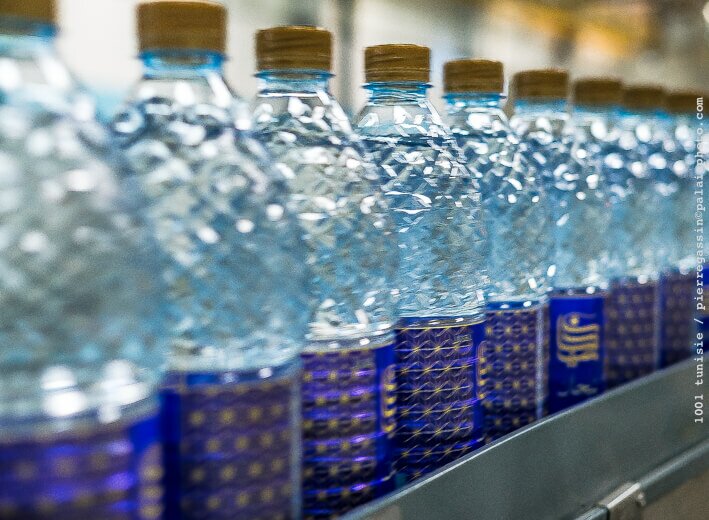 Water is often said to be odourless and colourless. And yet, experts and consumers alike tend to name its taste, sweetness, and other properties. Mineral water is precious and its production is a huge responsibility. Natural mineral water brand Tijen is no exception to the
rule. We visited one of the country’s most modern production temples, located in the Sidi Bouzid governorate, a few kilometers away from archaeological site Maktaris.

Opening a bottle of water is a staple of our daily lives. Nonetheless, this water is not naturally drinkable and had to go through a long journey. The production process is elaborate and requires investments and expertise. It is directly linked to our health and as such, each of its steps, from extraction to supply, is subject of a close scrutiny. Mineral water is the most consumed and controlled product in Tunisia. One of its characteristics is its
purity, as its treatment is forbidden. The production as a whole is framed by a strict regulation process.

The most surprising fact is that water can neither be seen nor touched in the Tijen factory. Travelling through pipes, it ends up being injected in sterilised bottles. Bottles move in a similar way, with a similar bottle cap and label, in a tremendous bottled water whirlwind.