In the face of terrorism, culture and focus on JCCs 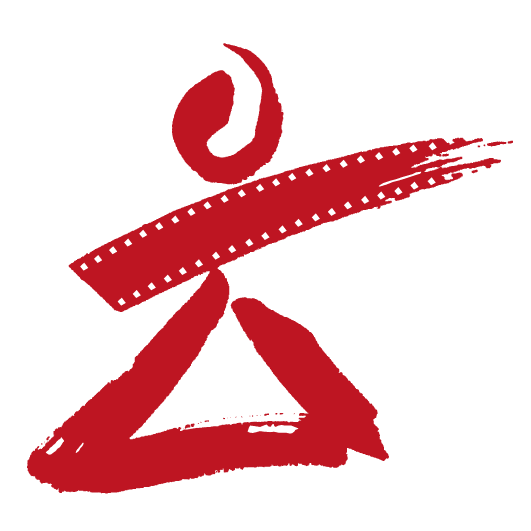 Following the vile attack perpetrated Monday, October 29, 2018 in the heart of Tunis, the organizing committee of the Carthage Film Days (JCC) condemns with the greatest virulence the terrorist act and cowardly that targeted Tunis, a few days before the war. opening of the JCC.
In the image of Tunisia, the JCC, a place of freedom and resistance will not bend to the bearers of obscurantist projects and true to their convictions will continue to proclaim loud and clear that only culture is an impassable barrier against ignorance and deadly companies. Terrorism today is a global phenomenon and unfortunately nobody is immune. The festival will take place and celebrate the values ​​of tolerance, openness and life in the face of nihilism. During the day, the bookstore AL KITAB, located on Avenue H. Bourguiba refused to close.

In a statement of anger and heart, actress Leila Toubel said: “We love life, the dark rooms, the images, the colors and the emotions that dance on the screens, the sound of footsteps singing love at Habib Bourguiba Avenue, we will go to cinemas, live the JCC! “