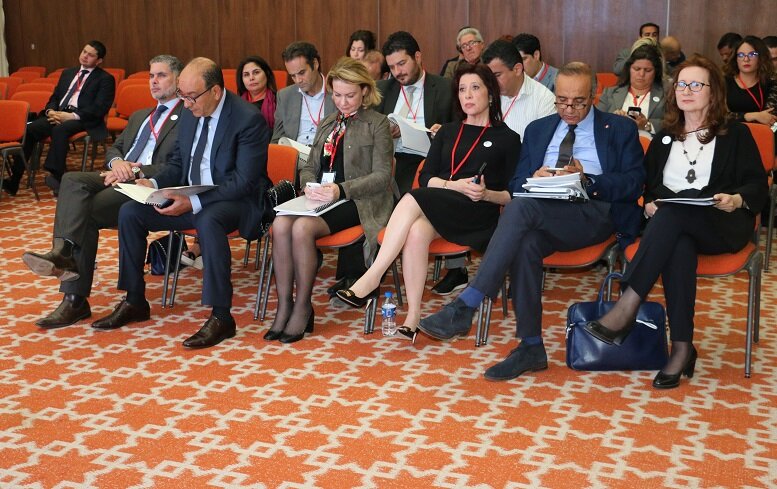 The members of the FTH met on Thursday, May 3rd at their Ordinary General Assembly. After the approval of the moral and financial report for 2017, the debate focused on the main concerns of the sector, and worries about the coming summer season: air transport, security, financing, quality.

Air transport: The FTH is extremely worried about the lack of implementation of the Open Sky which, combined with the inability of the national airline to satisfy both quantitative and qualitative demand, deprives the country of a strong shortfall of up to 1 point of growth in the national economy, in addition to the contribution in foreign currency for the country. Delays and cancellations reach an unprecedented scale and undermine the image of the entire destination, accentuating the image deficit that the country has been suffering for several years!

Security: The FTH refuses that security is only the responsibility of hotels and requests that security rules be adapted to different types of accommodation and that their application is done in consultation between the administration and the profession.
Funding: The white paper jointly prepared by the FTH and the APTBEF, approved by the Ministry of Tourism, the BCT and the Ministry of Investment, is still awaiting validation of the presidency of the government. This inexplicable delay threatens the durability of many hotel units that have suffered the fullest since 2015 an unprecedented crisis. The FTH therefore calls for its implementation as soon as possible.

Quality: The FTH reiterates its urgent request to revise hotel classification standards, obsolete standards dating from 2005. It is urgent to ensure the conformity of our product with international standards, in order to best meet the expectations of our customers. The FTH wishes to recall that the application of the white paper, the establishment of the open sky, the establishment of new standards of hotel classification and the security of the entire tourist chain are among the recommendations of the National Conference of Tourism, approved by the Council of Ministers since June 2017. To date, no one of these recommendations has been implemented.

Finally, the FTH welcomes the growth observed in recent months and hopes that the number of overnight stays in 2018 will finally reach the 2014 figures.