“Alf Thneya we Thneya”: Kairouan or when “Dar Alouini” signs a new dynamic in the city with 300 cultural and religious buildings 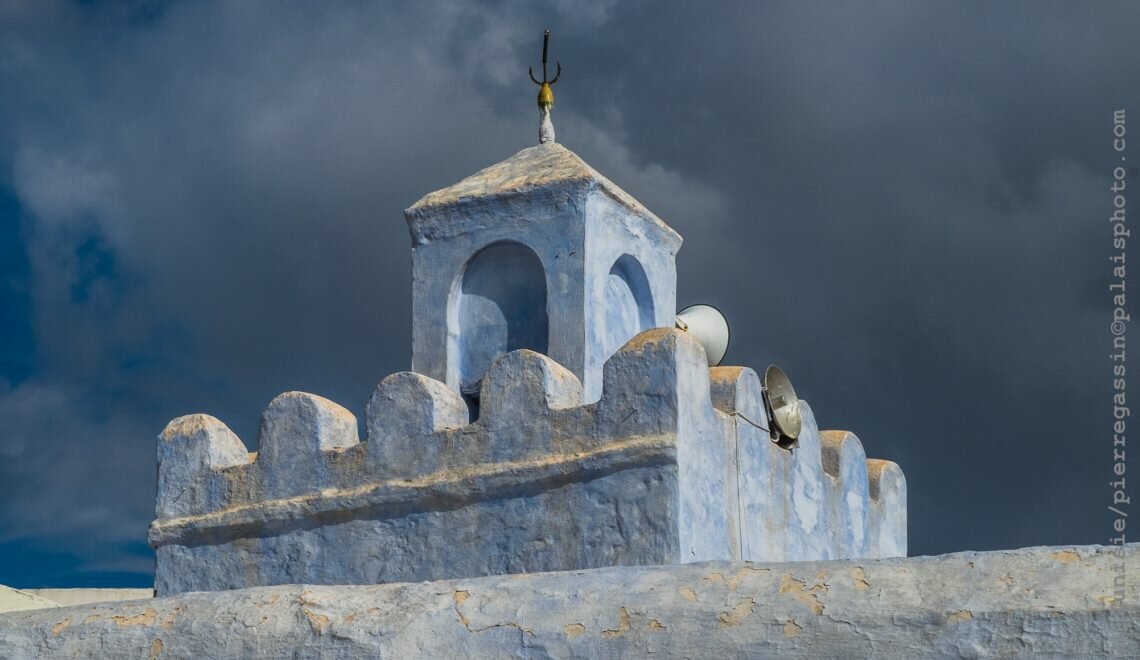 Dar Alouini – Did you know that much of the movie “Indiana Jones” was shot in a Tunisian city? The city in question has more than 300 cultural and religious buildings and monuments. Every year, during the “mouled”, it welcomes nearly 400 thousand visitors coming from Tunisia and elsewhere.

To listen to th podcast:

In this new episode of “Alf Thneya we Thneya” sponsored by the Arab Tunisian Bank http://www.atb.tn, we head for Kairouan, where a new guest house has just opened. Composed of 9 rooms and suites, it is located in the old town. On the gigantic terrace of the house, you just have to reach out to almost touch walls of the ramparts of this medina registered with the UNESCO heritage. The Guest House «Dar Alouini»  http://www.dar-alouini.com is carefully decorated. Here and there, details such as lace, antique furniture, trinkets and brass, typically Kairouan material, give the whole an authentic and elegant character. For Nizar Alouini, promoter of “Dar Alouini”, evokes the importance of the project for him and the whole city of Kairouan: “Kairouan lives under the rhythm of the religious festivities, on the occasion of the celebration of the birth of the prophet, “Al Mawled Al-Nabawi”. This holiday is very important for the inhabitants of the city who have a keen sense of hospitality. And it is in this special setting that the Alouini family has decided to inaugurate its guest house. “Dar Alouini” is located in the heart of the Medina, a UNESCO World Heritage Site since 1988. In this project, we have invested with all our heart and put all the means at our disposal to offer an authentic tourist product and cultural. We wanted a product that reflects Kairouan’s real image to all visitors. “ 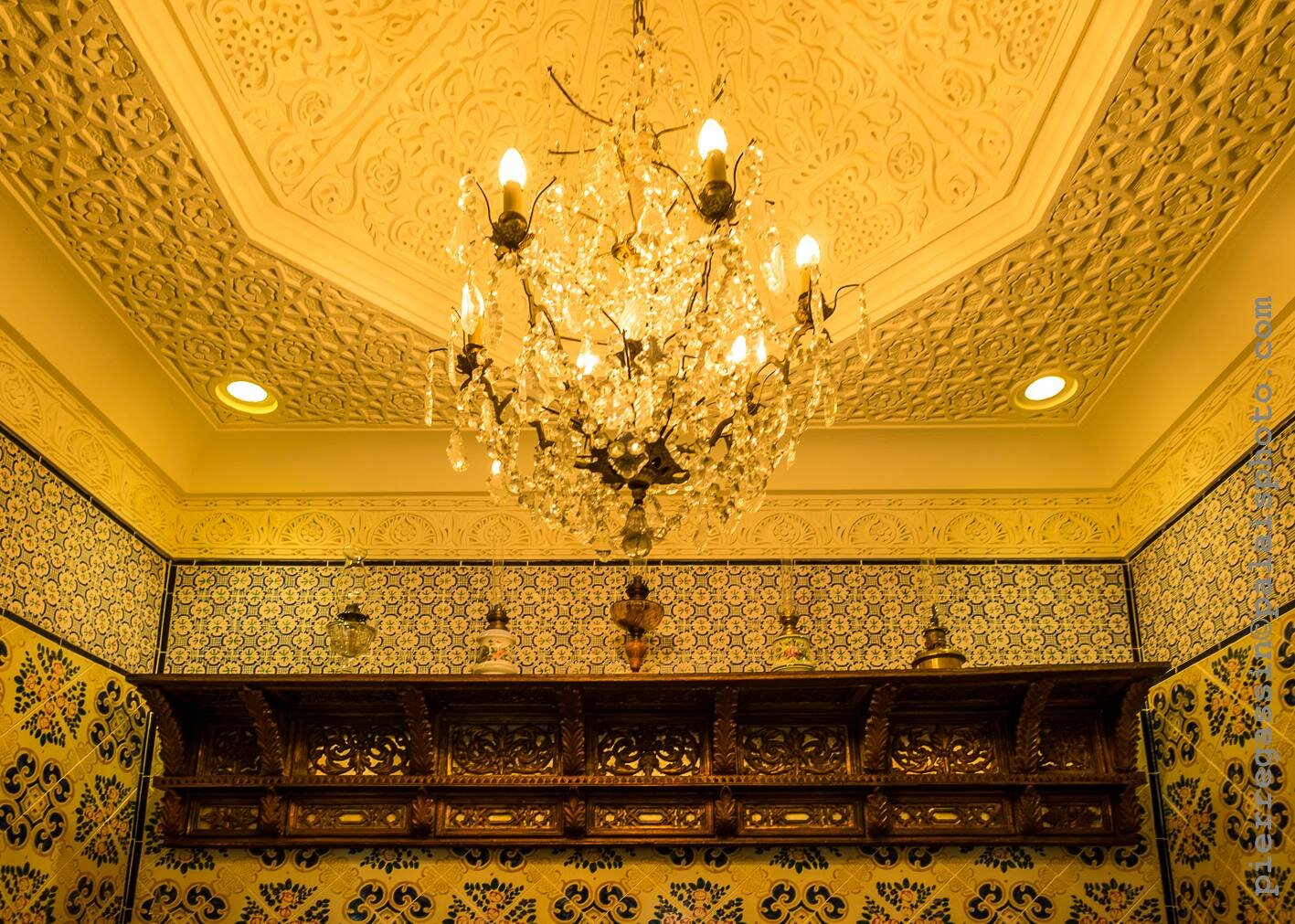 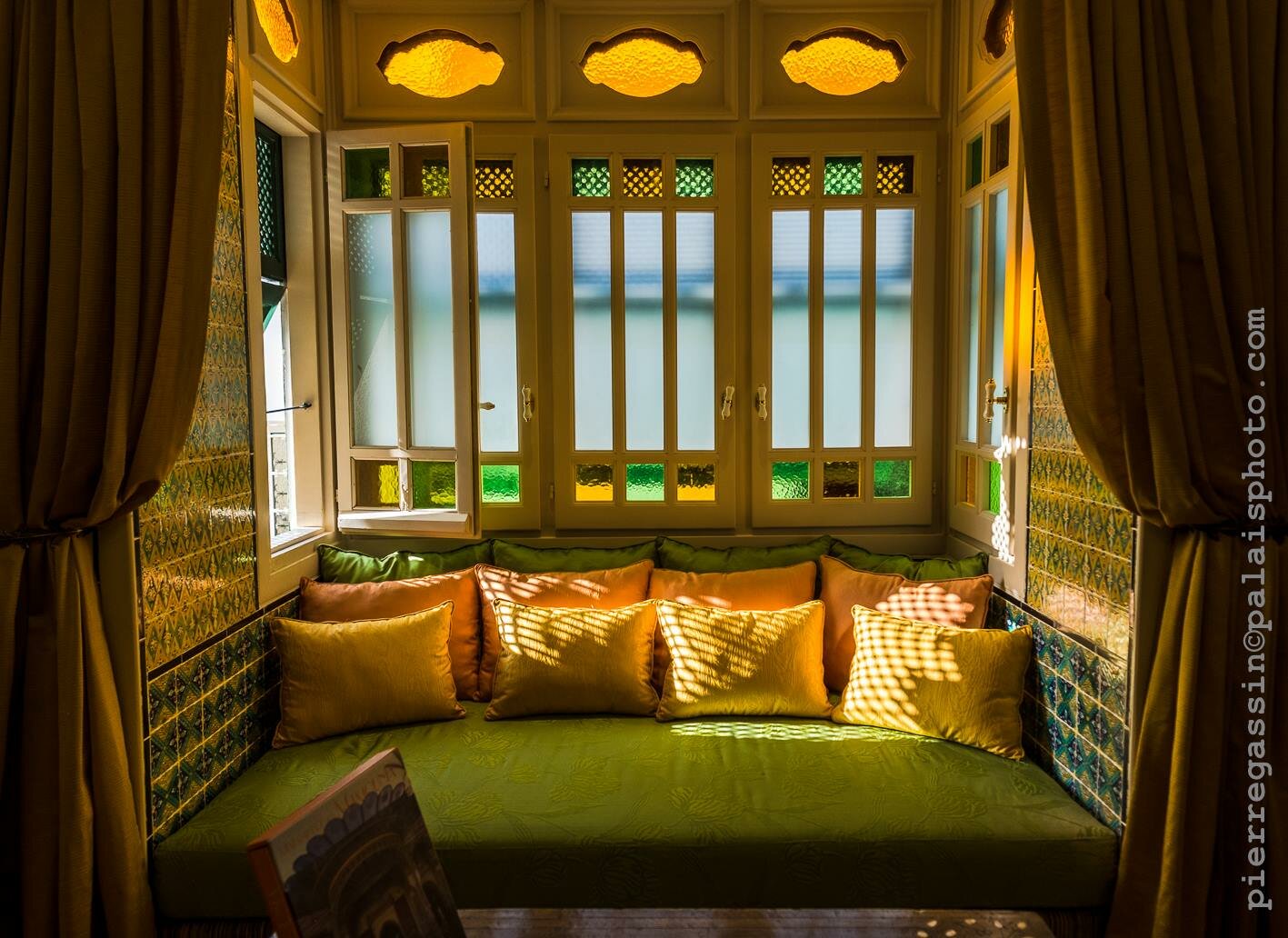 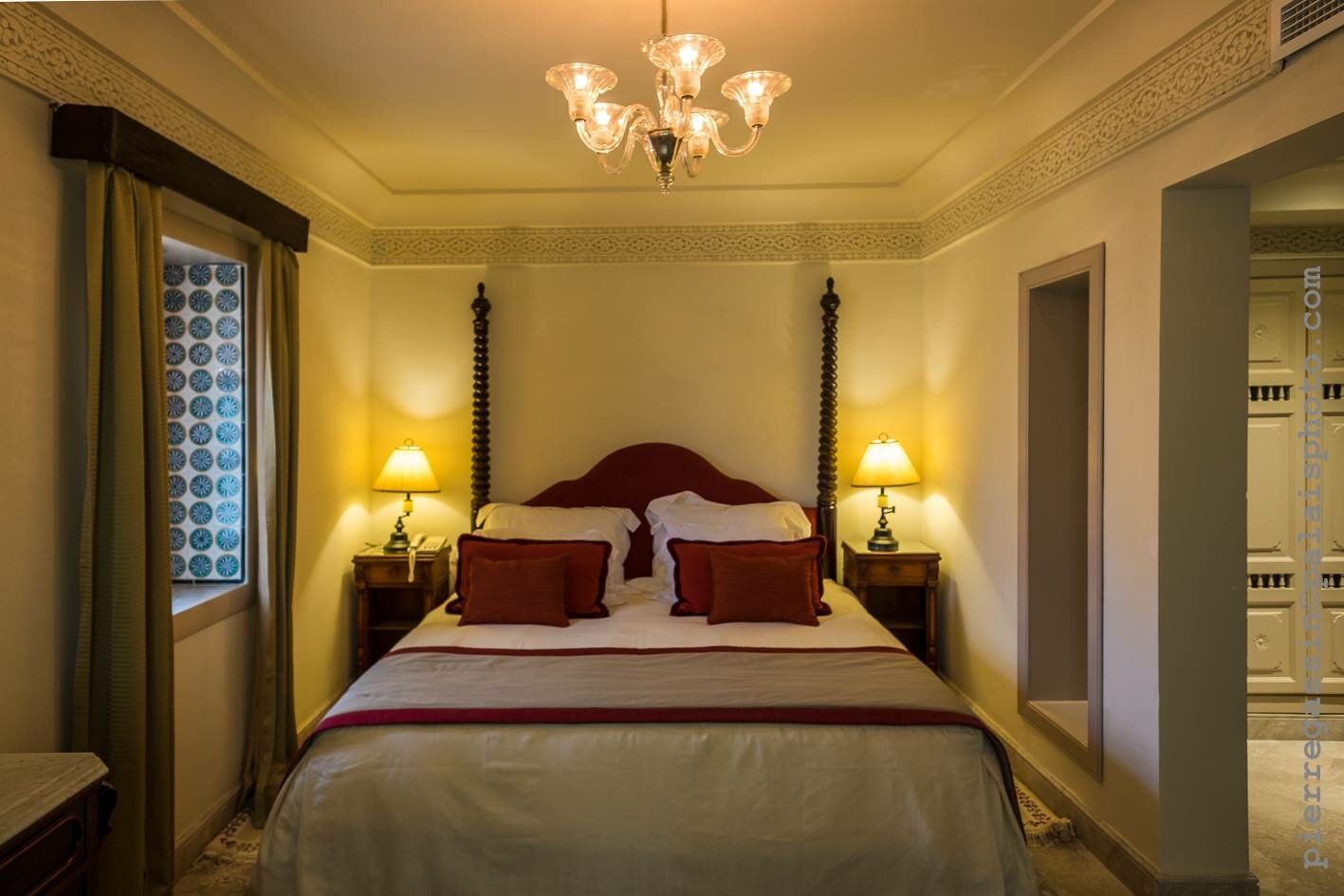 In general, the name of the capital of the Aghlabids is often associated with the carpet of Kairouan, which we talked about in the first episode of “Alf Thneya we Thneya”: https://1001tunisie.com/vente-de-tapis-aux-encheres-a-kairouan-un-defile-original-et-surprenant/. After the carpet, the name of the city often evokes a typical dish of the region; “kaftaji” and a special pastry; the “makroudh”, a cake made from semolina and dates.

To tell you about this delicious local product, we met the super star of “makroudh”; Rekaya who gives us her secrets: “The secret of my makroudh lies in the cleanliness and quality of the ingredients (semolina, butter, olive oil, dates, cinnamon …). In addition to the traditional makroudh dates, I also offer options with pistachios, hazelnuts or almonds. The house also makes makroudh light, sugar-free and wheat-based”. Today, in Kairouan, a new generation of economic operators and active associations of civil society are working together to give the governorate its shine of yesteryear. Recently, a young restaurateur opened a restaurant “El Kobba” which is nestled in an old building of the city. If the decoration is a little modest, the dishes prepared by his mother and served there are typical and good. A little further, in the district of “Jraba”, “Dar Bouras” has also recently opened.

It is a training center for crafts installed in one of the most beautiful houses in the city. Labyrinthic and built on several floors, “Dar Bouras” is now the seat of an association that periodically organizes exhibitions, shows, seminars and meetings around art and crafts. To date, she has trained nearly 100 young women in mosaics, sculpture, painting, printmaking, weaving and design. The city of Kairouan also has an audiovisual center, named « Dar Kairouan » https://www.facebook.com/Dar-Kairouan-139843442725234/. The latter offers a multimedia projection of 14 minutes. Available in several languages ​​including Russian, Chinese, German or Polish, the film traces the history of the city and evokes everything you need to know about it.