Save the Tunisian Kemia! 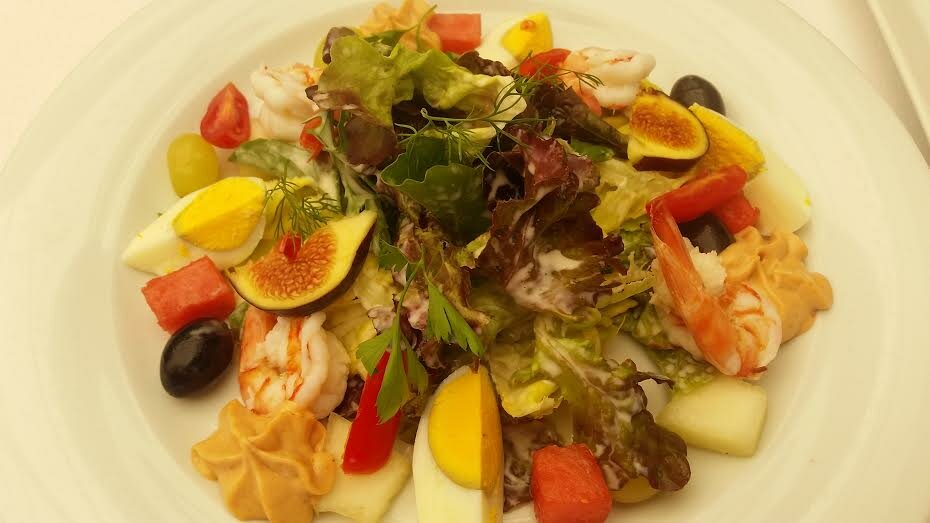 It is thanks to a first conversation with my friend Dominique of http://www.villa-zembra.com/maison-hotes-tunisie.php that I decided to write this chronicle. Dominique is opening the “Zembra Lounge”, facing the sea on the roof of its guest house. He plans to have his clients taste wines and cheeses from Tunisia and call this Tunisian Tapas! While waiting to get there, I love the concept but rattles on the “naming”. And of course, I tell him! By Amel DJAIT

I recently tested the word with a few young people. A what is a kemia, the answer that most stunned me: “But finally, Tunisian Tapas! ” So what ? If you know, why not use it? Do not you know that cooking is one of the most effective means of communication and branding in a country?

On Wikipedia, kémia is an assortment of appetizers that serve as an aperitif or as an accompaniment to alcoholic drinks on all the counters of Algerian and Tunisian bistros. This traditional habit in Algeria and Tunisia joins the medical advice recommending to associate the ingestion of alcohol with the food.
Close to the Italian “aperitivo”, the kemia is served in ravioli, before the meal. Very varied, it offers harissa, olives, tuna, mini bricks or fatma fingers, a frying of small fish (often reds eat everything), several kinds of salads (oumek houria salad mechouia, torchi, Beans with cumin, potato salad, …) In the Jewish tradition, the kemia also proposes a little bkaila, minina ……

Also in Wikipedia, we read that at the etymological level, “the kemia comes from the Arabic كمية kémia (puff of tobacco), from the verb kma-yekmi which means taking a small dose of narcotic, and by extension, Before a drink – (André Lanly) According to Joëlle Hureau, this shift of denomination by metaphorical borrowing is explained by the fact that “this kitchen is not meant to be gastronomic but asserts itself as pleasure of the senses and collective enjoyment, and ‘It simply testifies to a way of being.’

Another reading on the site of the Babylonians: “Kamia comes from” Altération of the Greek (arkhê), it is first mentioned as alcheimia of the medieval Latin (XII), which is borrowed from the Arabic al kimiya designating the philosopher’s stone , The Greek khemia (black magic) or the chte (black) Coptic or perhaps the Greek khumeia (mixture). However, the Arabs who want to claim this word lean towards the radical kama Keep secret) “